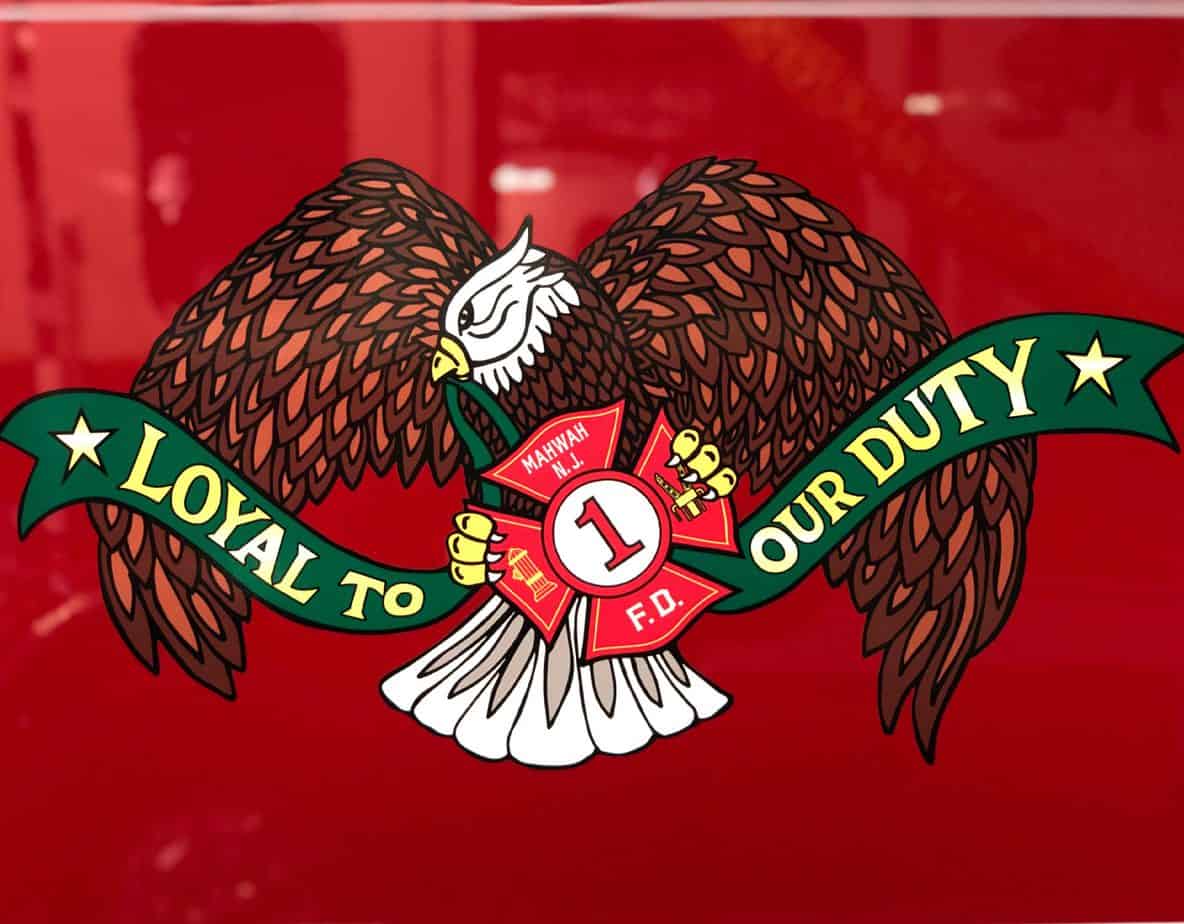 Mahwah firefighters quickly put down a fire in the walls of a local home, saving the vast majority of the residence from damage. 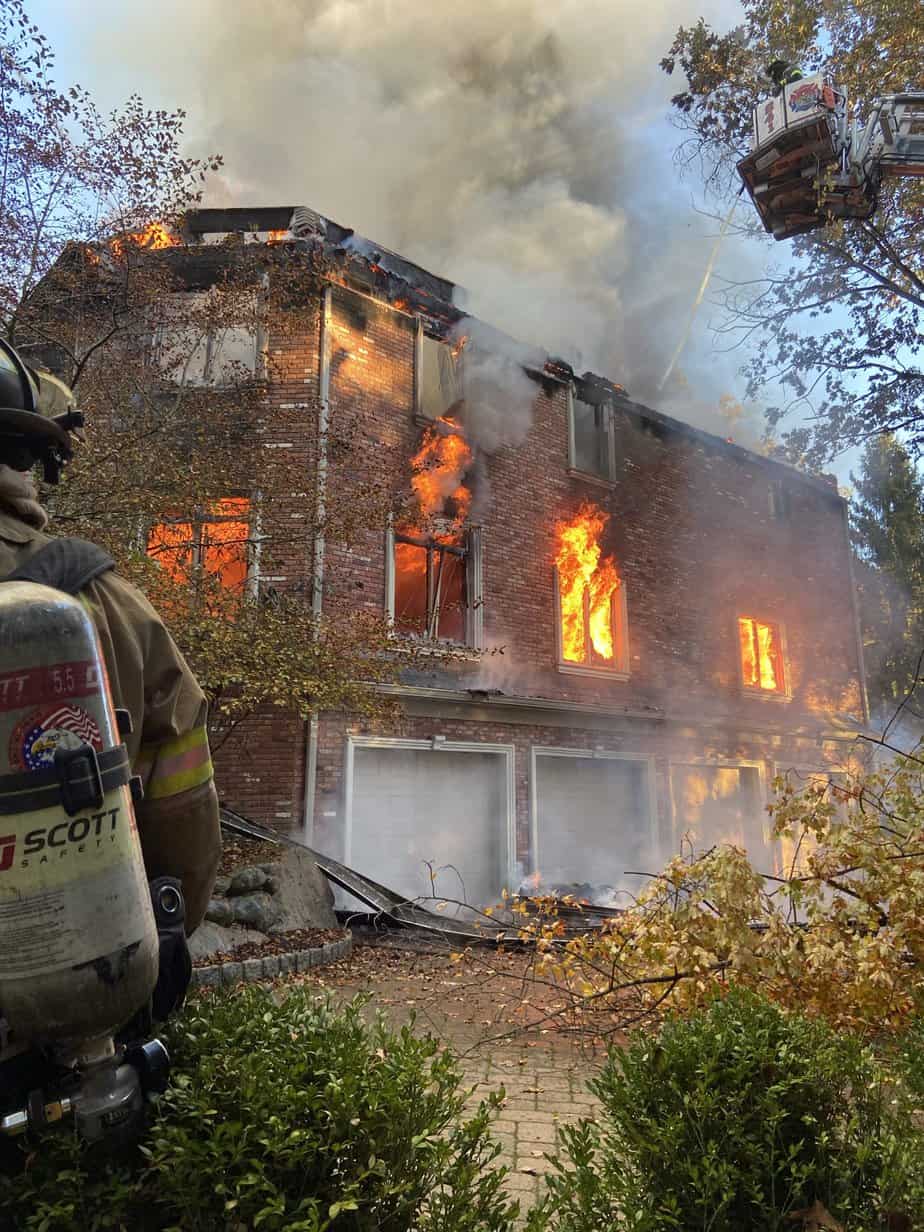 Yesterday evening Mahwah Fire Companies 1, 2, 3, and 4, alongside firefighters from the surrounding area responded to Upper Saddle River for a fully involved house fire. Once on scene Company 1 firefighters established an initial water supply and then performed various tasks along the fire scene in support of the overall operation. After several hours the fire was fully extinguished. Images may not be used by any media outlet without prior permission from Mahwah Fire Rescue Co #1.

Mahwah Fire is currently operating at at working Fire at the Route 17 Burger King. 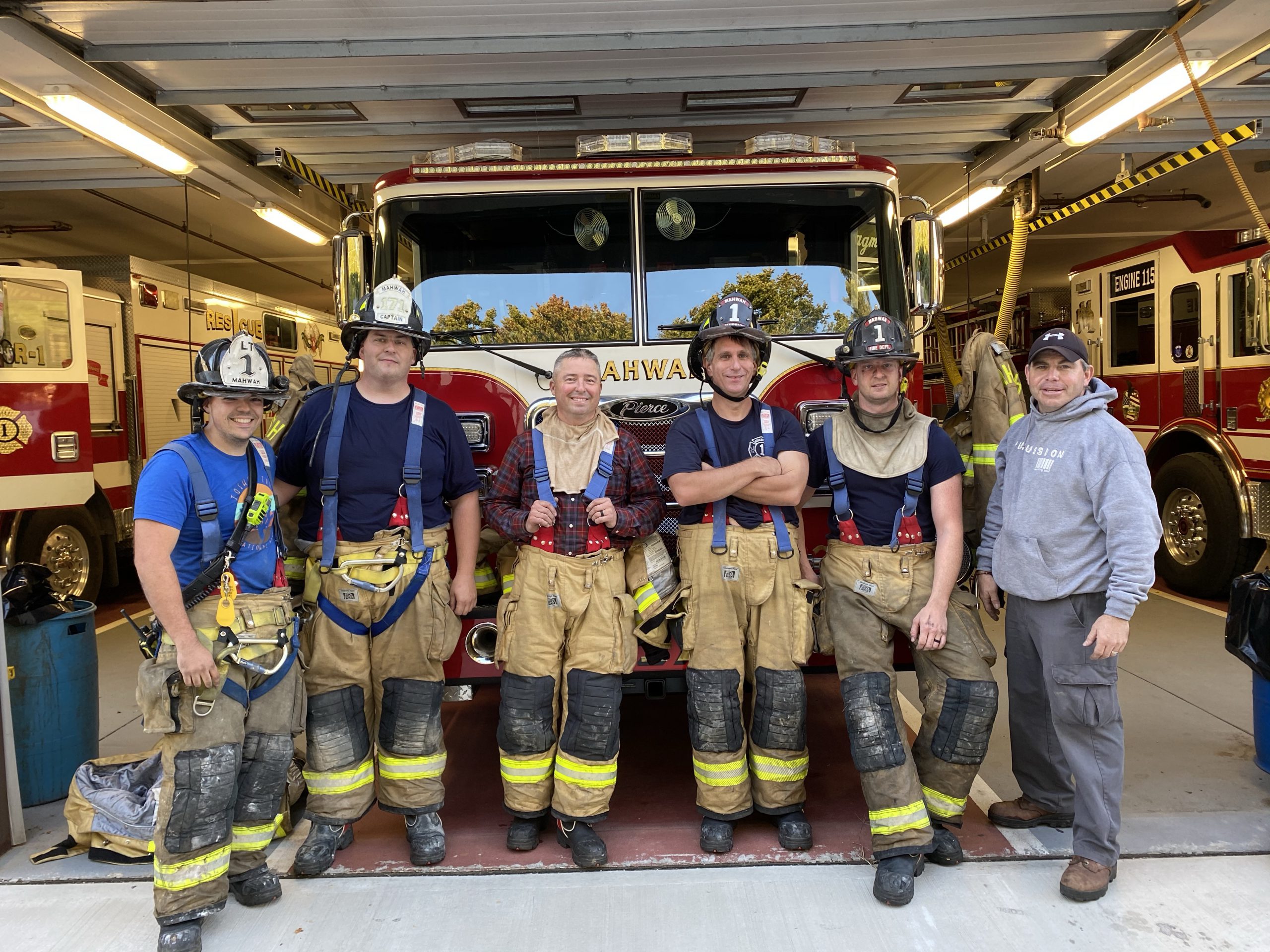 At around 3:30 this afternoon Mahwah Fire responded to Tam O Shanter Drive for a basement fire. After arriving on scene fire Company 1’s crew entered the home and found that the fire was deeply seated in the basement and first floor. The fire was isolated and extinguished with help from our mutual aid partners, preserving a majority of the home from damage.

This afternoon all 5 of Mahwah’s Fire Companies responded to Anderson Drive for a house fire. Firefighters worked quickly extinguish the fire and then overhaul the affected area.

At around 5:30 yesterday evening fire companies 1, 2, 3, 4, Mahwah EMS and mutual aid from around the area responded to Marion Drive for a structure fire. Crews worked for several hours to extinguish the fire before returning to quarters.

Tonight at roughly 6:50pm Companies 1 and 2 were requested into the Village of Suffern, NY on a mutual aid assignment to the scene of a basement fire in a garden apartment. Engine 115 rolled with a crew of 7 (OIC Batt1 Cooper) and were put to work immediately after arriving on scene.115’s crew conducted searches on the second floor and were able to retrieve a resident’s pet. 115’s crew was then put to work pulling walls and ceilings on the first floor after the main body of fire had been knocked. Engine 115 was back in quarters after roughly 2 hours. Later that night Engine 115 and Ladder 2 were requested Suffern NY for a rekindle of the previous structure fire. 115’s crew assisted Suffern in pulling ceilings and walls and was off the scene in roughly 2 1/2 hours

Every dollar counts! Donate directly to us.