Welcome To The Home Of

Every dollar counts! Donate directly to us.

Cindy (left) and Embers, the official mascots of Mahwah Volunteer Fire Company One, are proudly displayed by their owner Kenneth Werring (foreground) and Steve Jackson. The volunteers will parade the two Dalmatians June 2 at the Ramsey Fire Dept.’s 75th anniversary parade. Fire departments from 75 other area communities will also participate. MAY 26 1974 Photo courtesy of Ann Straut-Esden

The first equipment for the MFD was a Brockway fire truck that was acquired on September 18, 1915. Later in 1925 the department purchased its first modern truck, a Buffalo Larabie (pictured) with 500 gallon-per-minute triple combination pumps. As for the membership, Charles Winter became the first president and the Millard Cooper became the first Chief. Chief Cooper’s garage was used as the first firehouse located on Hillside Ave, right around the corner from our present location.

These are different times for all first responders, we need to go out and interact with the public every time 911 is called. Pandemic or not we respond. When we hear thank you it means a lot, today a young girl on a recent call made us a bracelet and note to say thank you. You are welcome! 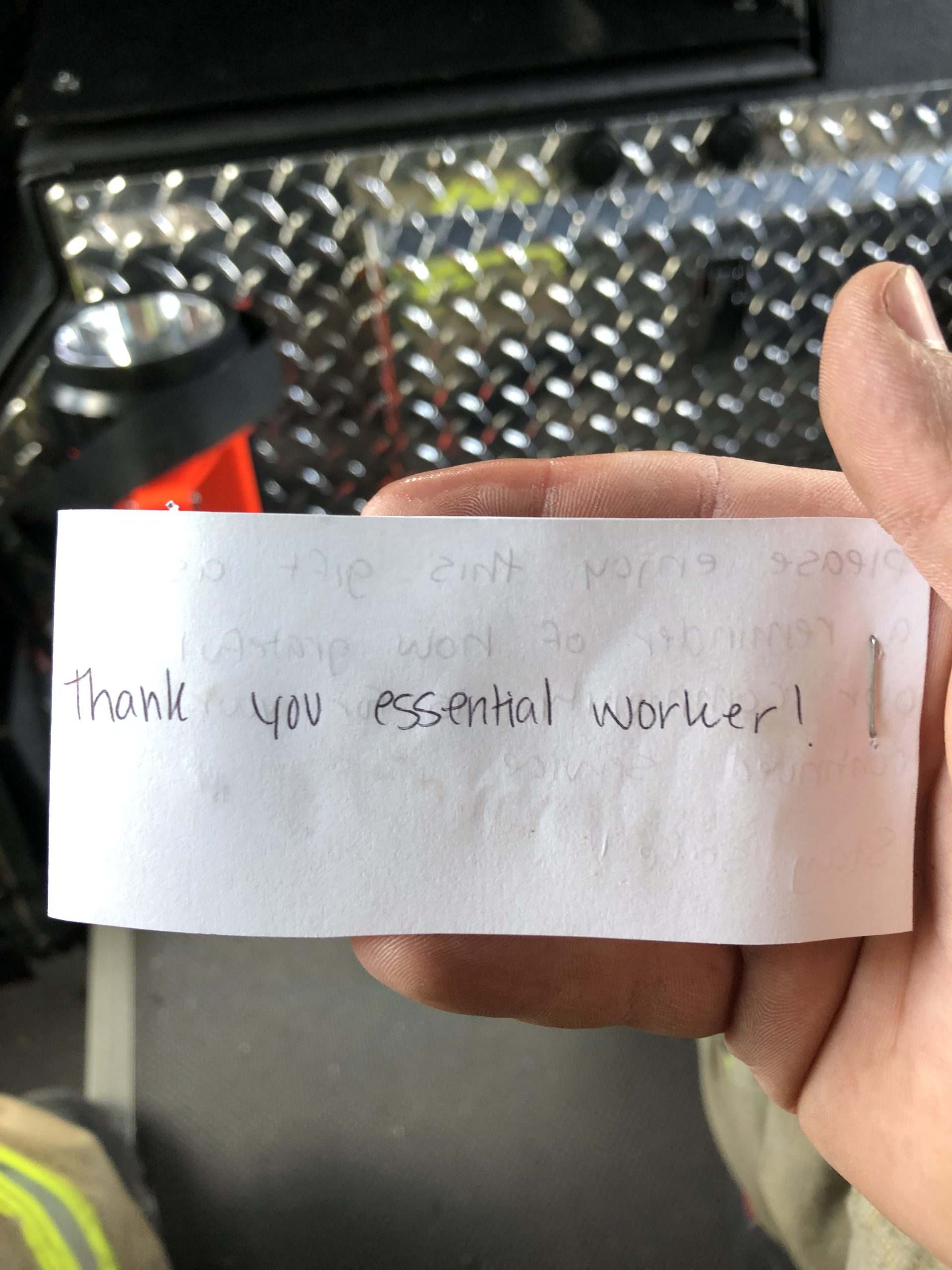 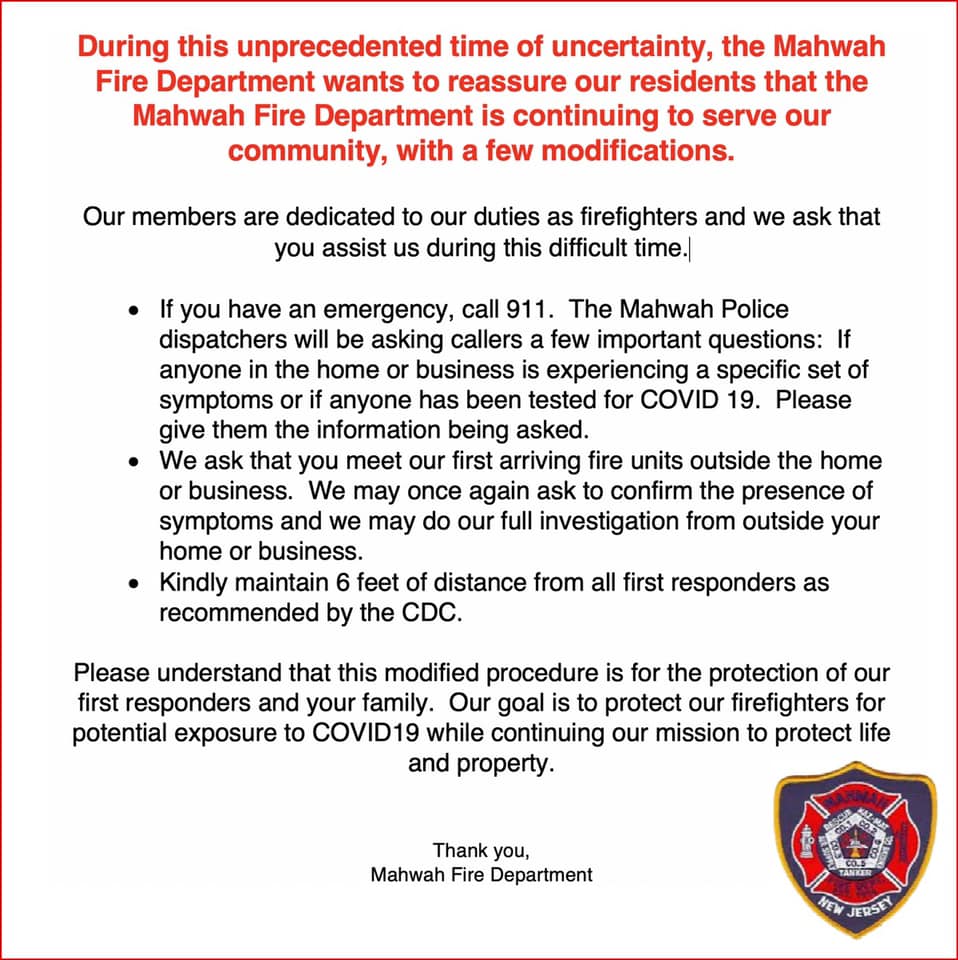 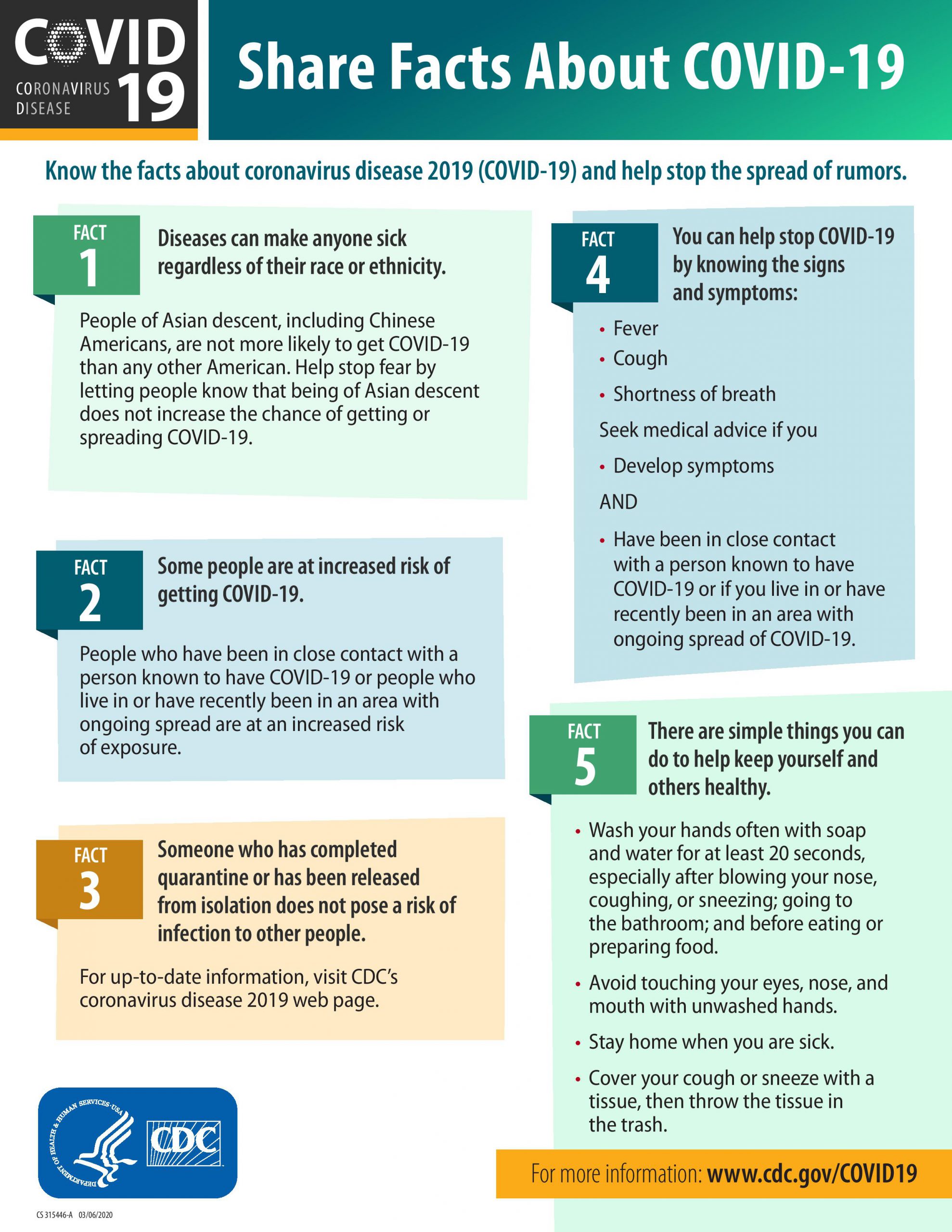 This weekend when you change your clocks, remember to change the batteries in your smoke and carbon monoxide detectors.